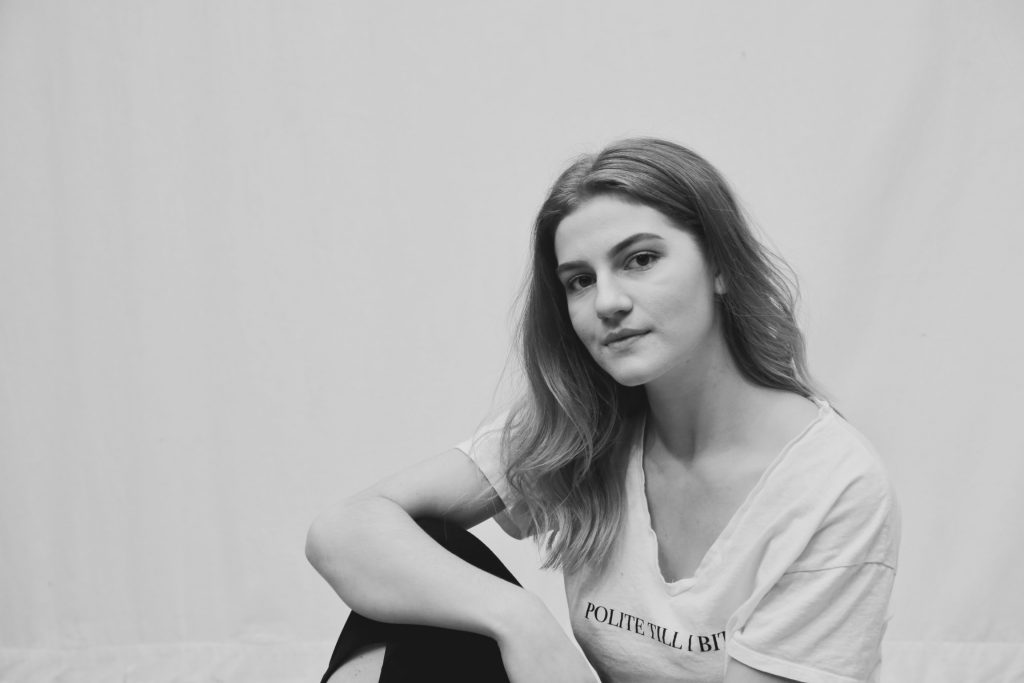 Georgie Kay has the type of voice made for serving up bold and powerful lyrics — and she uses it. 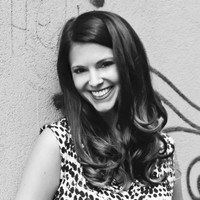 Georgie has been busy embarking on a UK school tour of the South UK and Wales promoting her single, ‘New Day’ which received write-ups in Broadtube Music and Talented Showcase.

Previous
Next
AM Studios